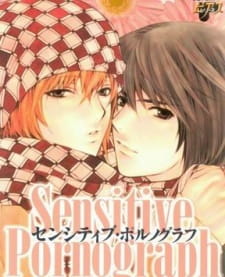 For four young men, love and intimacy are in the air, even though they may not be aware of it. Sensitive Pornograph holds within it two tales of sexual romance… 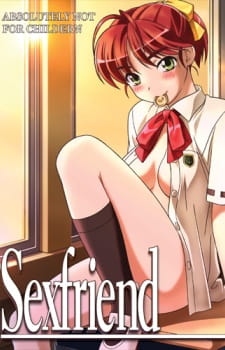 Tomohiro Takabe is suprised one day when Mina Hayase tells him she wants to be more than a friend. Instead of being her boyfriend, Tomohiro is going to be her… 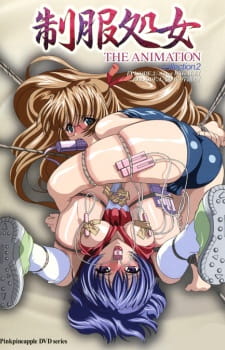 The anime itself depicts teen-aged (and well endowed) school girls getting raped—by her teachers (the first episode), by some “businessmen” who mistake the girl for a hooker (the second episode),…