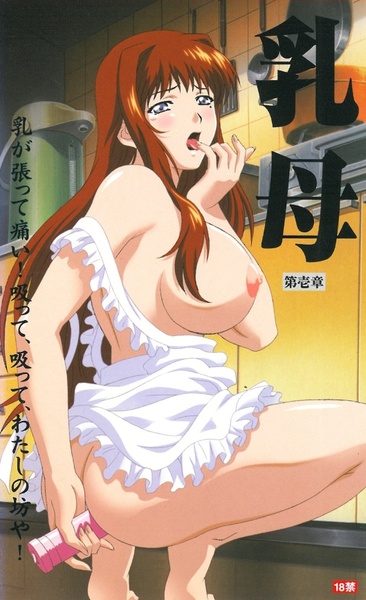 To relieve herself of the pain of her unsuckled mother’s milk, she takes a job as a wet-nurse. But she is abruptly dismissed when she is found to be “too attached” to her young charge… Years Later, Kyoko tells her teenaged daughter Marika that she breast-fed one of her classmates, a boy named Toji, and brings him home for dinner. Kyoko and Toji’s passion for each other is reignited, while Marika can’t get her new “big brother” out of her head. Discovering the truth about Toji and Kyoko, Marika demands that Toji choose between them. Little does she know that her mother has a way of becoming violently jealous. (Source: AniDB)